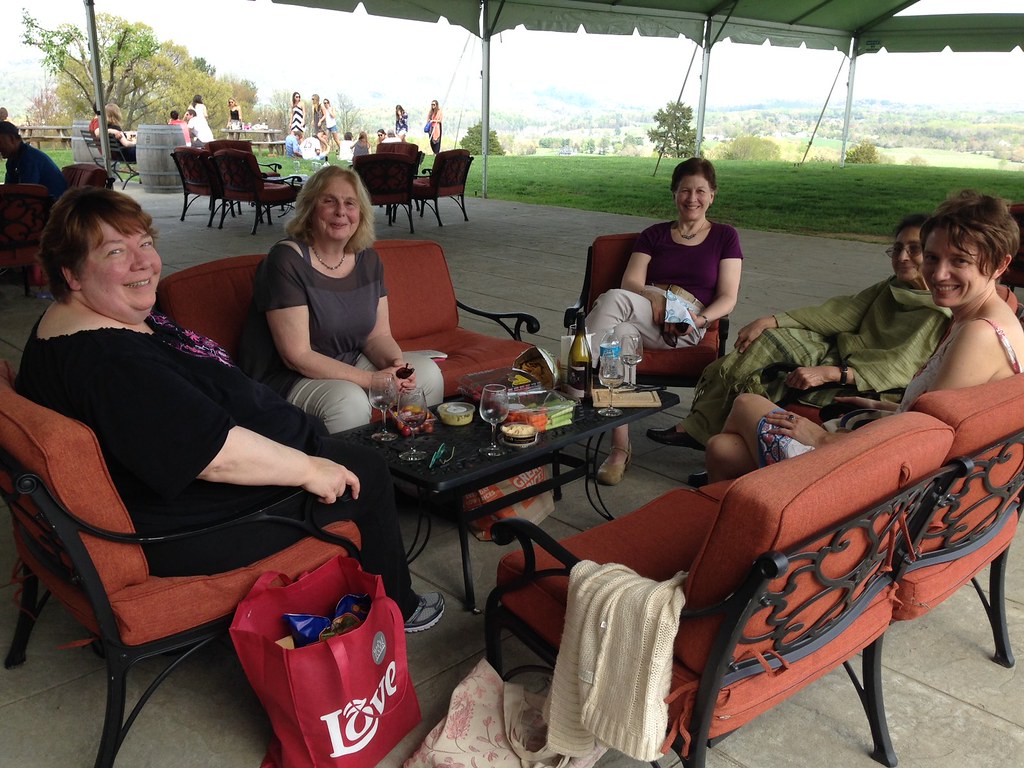 The tutor book group meets on the third Saturday of every month (typically). Meetings are held at 12:30 p.m. We will meet in the Literacy Volunteers classroom on the first floor of the Jefferson School City Center. Please email heather@literacyforall.org for more information.